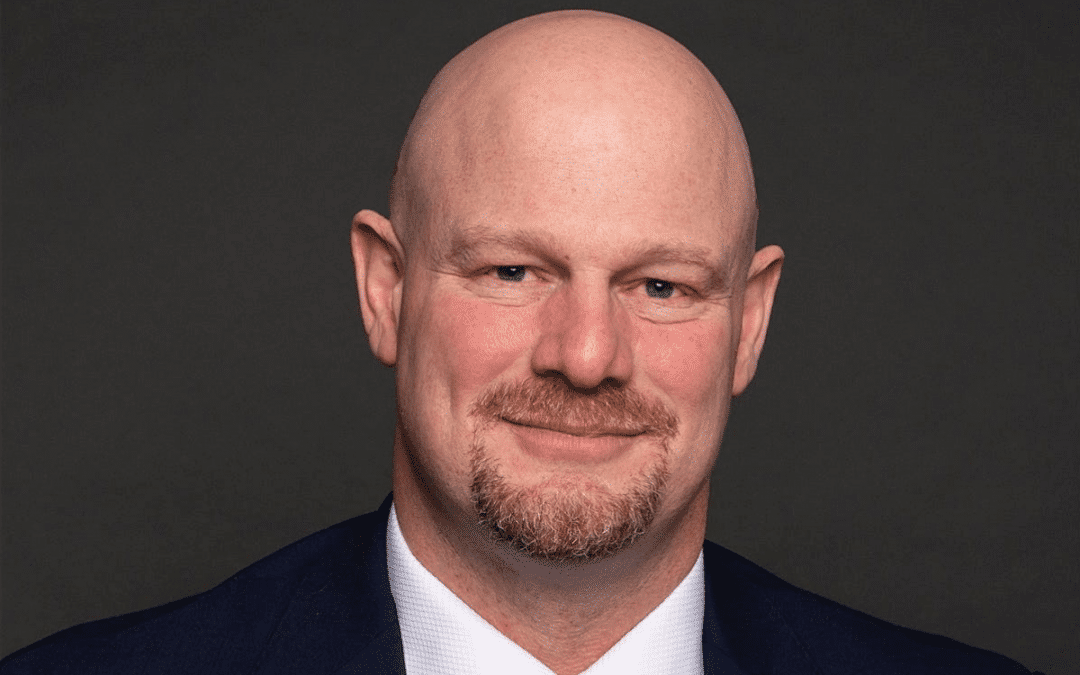 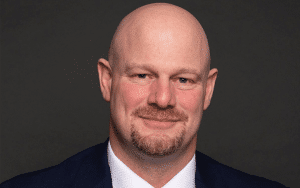 Wiers, a growing provider of commercial truck maintenance and repair, announced that Drew Hettich has been promoted to President of Wiers, which includes Wiers Fleet Partners and Wiers International Trucks headquartered in Plymouth, Indiana.

Hettich has over 20 years of delivering superior results including 14 years at Wiers where he held several different roles including Vice President of Quality & Operations and General Manager. Drew’s depth of industry knowledge and ability to build high performing teams will enable the company to expand its growing Wiers Service Centers.

“This promotion acknowledges my confidence in Drew’s effective leadership, his ability to deliver results consistent with company values, and his capacity to lead a larger and more capable Wiers. I also know Drew is deeply committed to our purpose of helping each team member Dream More, Learn More, and Achieve More!!!” – Tom Wiers, Owner/CEO

Hettich becomes the third President in Wiers’ history following in the footsteps of founding President Wayne Wiers and current CEO/Owner, Tom Wiers. Wiers is proud to have Drew Hettich as a strong leader and integral team member.

“I want to thank the team, both present and past, for the experiences that have shaped my leadership culminating in the promotion to President”, said Hettich. “Wiers is an organization where you can grow personally and professionally and always invest in yourself.”

Hettich holds a BS in Biology from University of Wisconsin – La Crosse and a MBA from Marquette University. He is a certified as a six sigma black belt with the American Society of Quality and serves in leadership roles with various community organizations. Wiers is proud to have Hettich taking on his newest leadership role as President.

For nearly 100 years, the Wiers family has been involved in transportation making trucks roll. Our origin dates back... 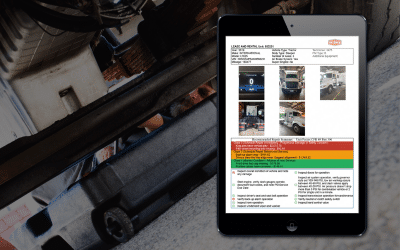 One of the many benefits of partnering with Wiers is the way we approach... 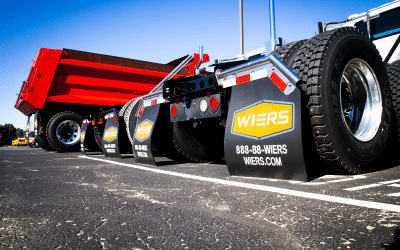 In a time when it seems like everything is changing by the minute, Wiers’ promise of master workmanship and proactive...